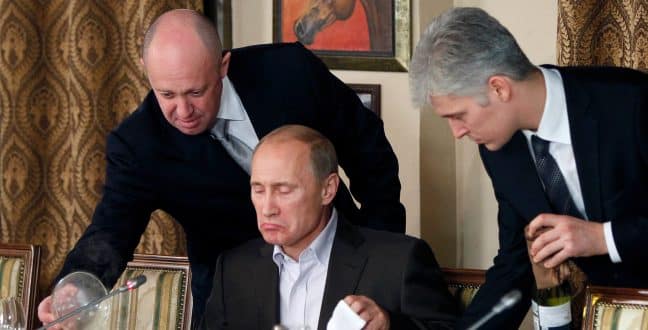 Businessman close to Putin admits “interference” in US elections

A Russian businessman close to the Kremlin, Yevgeny Prigozhin, admitted on Monday his country’s “interference” in the American elections.

His remarks come on the eve of an important midterm election in the United States where Moscow has for years been accused of interference.

“We interfered, we do and we will continue to do so. Carefully, precisely, surgically, in our own unique way,” Yevgeny Prigozhin was quoted as saying in a social media post by his company Concord.

The remarks were a response to a question on the accusations of Russian interference in the midterm elections which will be held this Tuesday in the United States. The elections are closely followed in Moscow in the context of the crisis which opposes it to Washington since the start of its offensive in Ukraine.

Recall that Yevgeny Prigozhin is facing US sanctions for his alleged role in interference in the 2016 US presidential election.