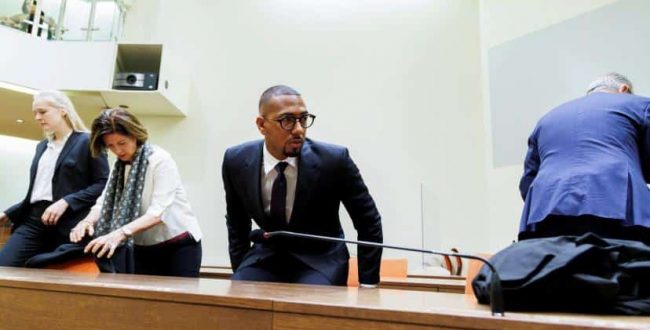 The former international and World Cup winner was found guilty of assault, battery, and insult at his appeal trial in Munich.

He had initially been fined €1.8 million at his first trial in September 2021. Prosecutors had asked the court to impose an 18-month suspended prison sentence.

The €1.2 million fine will be used to support associations that provide assistance to female victims of violence, Pulse indicates.

The German player of Ghanaian origin had denied the accusations.