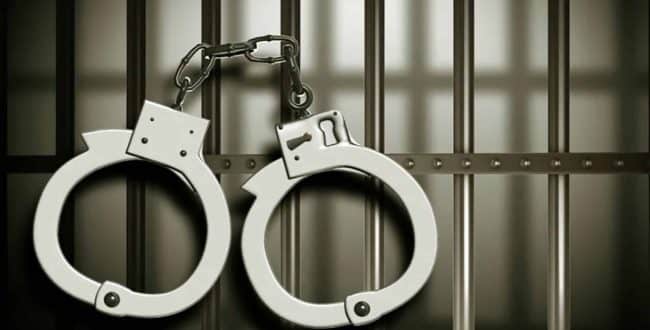 Nigeria: 3 arrested for raping a girl after disagreement with her father

Three men were arrested by the National Agency for Prohibition of Trafficking in Persons, in collaboration with vigilantes, for raping a 13-year-old girl over father’s sin in Nigeria’s Anambra state.

Four suspects are involved in the incident. While three of them were arrested, the fourth escaped when security guards invaded their neighborhood.

During interrogation, two of the suspects reportedly confessed to the crime and pleaded for forgiveness, saying they raped the victim after a disagreement with her father.

But the third suspect insisted that he was only present when the incident happened.

The Commissioner commended the victim for speaking out after the incident and assured her that she would get justice.

Tags africatopsuccess en.africatopsuccess National Agency for Prohibition of Trafficking in Persons nigeria Nigeria: 3 arrested for raping a girl after disagreement with her father three arrested in Anambra state