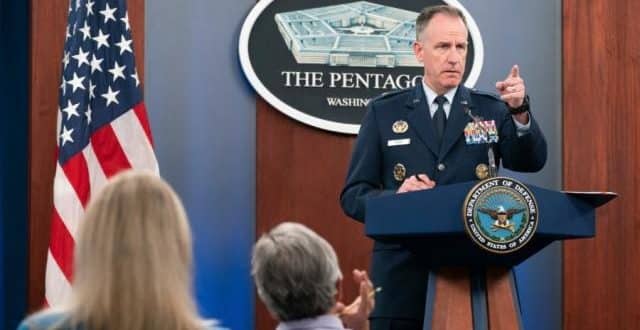 Saudi Arabia has shared intelligence with the United States indicating that Iran may attack the Saudi Kingdom, according to a Wall Street Journal report.

Because of this transfer of information, the United States and countries in the region have increased the level of alert of their military forces, indicated Tuesday evening the famous daily.

The White House National Security Council told Reuters news agency that it was “concerned” about the potential threat, saying “Washington was in constant contact with the Saudis.”

Iran is going through a wave of protests denounced by the Revolutionary Guards, Iran’s ideological army.

Supreme Leader Ayatollah Ali Khamenei, who has the final say in major state policies, had repeatedly accused the United States, Israel and their “agents” (including Saudi Arabia) of having fomented the protest movement

According to the Wall Street Journal, a potential attack by Iran against the Saudi kingdom would be an effort by the regime to divert attention from the protests.