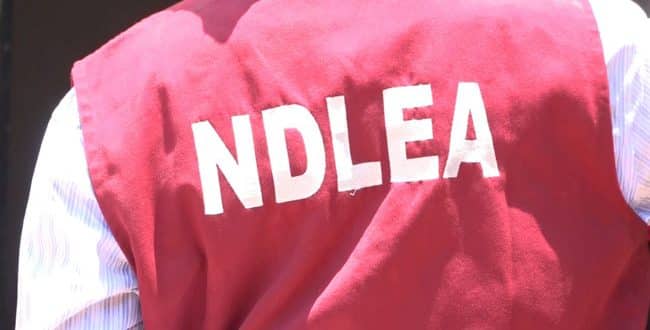 The arrest warrant follows Kazeem’s failure to honour a summons to appear at the federal high court in Abuja on 17 October.

Femi Babafemi, the media director at the National Drug Law Enforcement Agency (NDLEA), said seven properties belonging to the suspect had been sealed and a bank account with $493,000 frozen.

The agency said Kazeem had been linked to an attempt to export cocaine to the United Arab Emirates and other destinations outside Nigeria by suspects already in police custody. Kazeem has not commented on the allegations.

The NDLEA has heightened its fight against drug trafficking, with former Nigerian deputy police commissioner Abba Kyari among suspects currently on trial for narcotics-related offences.