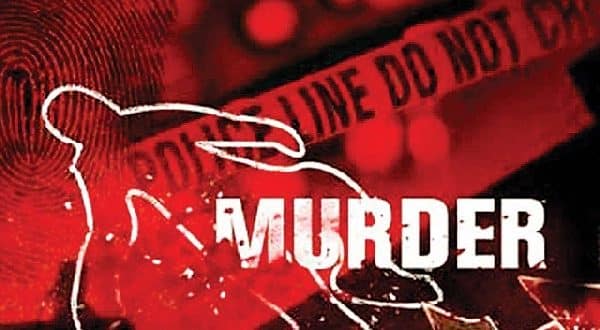 A six-year-old boy has been killed and dumped behind Fetteh kakraba Sapoto in the Gomoa East District of the Central Region, Ghana.

“The lifeless body was discovered and this brings to five, the number of persons killed in the area within a month,” assembly member for Buduburam- Fetteh Kakraba Electoral Area, Lott Arthur, told Adom News.

Lott Arthur called on the Inspector General of Police to step up security in the area and also provide the district with the necessary logistics.

Meanwhile, the chief of the area, Nana Essel Amoaquandoh III, a few days ago appealed to President Nana Akufo-Addo to ban ritualists from advertising on TV.

This, he believed, “was a major cause of ritual killings in the country.”