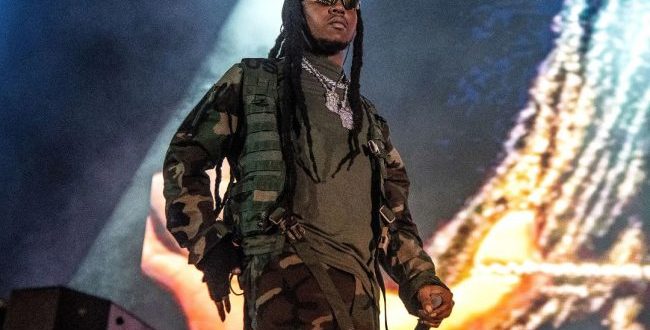 American rapper Takeoff, a member of the Migos, was shot and killed at a bowling club on Tuesday, November 1, 2022, in Houston, Texas.

This tragic death has caused a stir among the population.

According to the specialized media TMZ, Kirshnik Khari Ball, of his real name, was spending a night with one of his band members around 2:30 am when the police were called for shots in a bowling club with one person dead.

Two other people were injured and hospitalized.

On the images released by the website TMZ we can see screenshots of the crime scene where we can see bodies lying on the ground.

Former member of the group Migos, Takeoff is from Atlanta and became known in 2013 with his hit Versace.