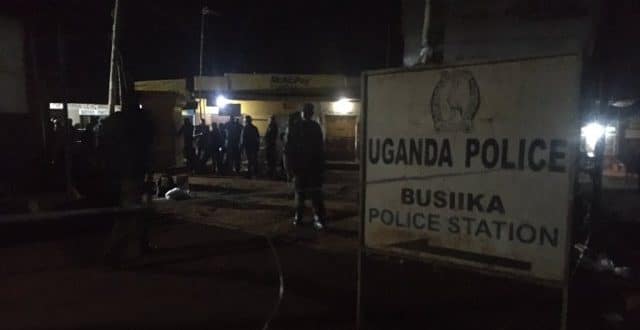 The victims include the officer-in-charge (OC) of investigations and a police constable.

The Resident District Commissioner, Mr Richard Bwabye, who chairs the district security committee, said the assailants struck at around 7:30pm.

“I have received the sad news about the murder of two police officers at Busiika. We are yet to ascertain the cause and who the suspected assailants are,” he said.

Witnesses said the attackers torched police files and fled with two guns grabbed from their victims.

Mr Richard Nyombi, the mayor of Busiika Town Council, said the suspects ordered owners of shops near the police post to close their businesses and head home before they opened fire.

Their identities remain unknown. It wasn’t clear whether the killers took anything from their victims or not, the report said.