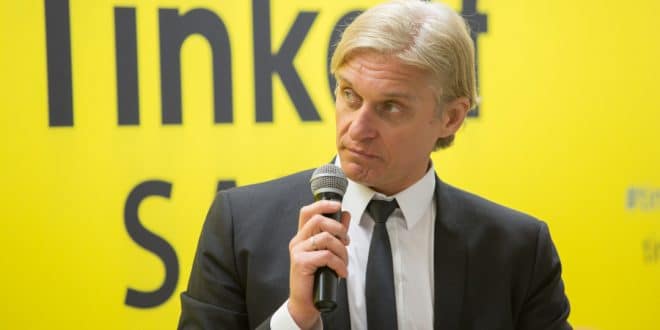 Russian billionaire renounces his nationality, the reason might surprise you

Russian Billionaire Oleg Tinkov, founder of the online bank Tinkoff, a great FinTech success of recent years, announced on Monday that he had renounced his Russian nationality because of the conflict in Ukraine, which he had strongly criticized.

“I decided to give up my Russian citizenship. I cannot and do not want to be associated with a fascist country which has started a war with its peaceful neighbor and which kills innocent people every day,” Oleg Tinkov wrote on Instagram.

He accompanied his message with a picture of a certificate from the Russian consulate confirming the end of his Russian citizenship.

“I hate Putin’s Russia, but I love all Russians who are clearly against this crazy war!” Oleg Tinkov wrote.