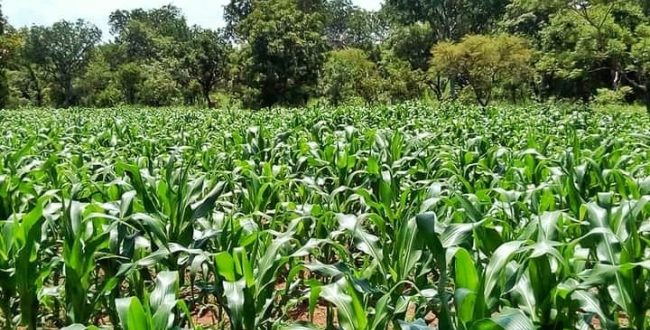 A 58-year-old woman was found on her farm mutilated with her own cutlass and missing private parts in Fetteh Kakraba in the central region of Ghana, Adom news reported.

The son of the deceased, indicated that his mother was reported missing after she failed to return from the farm.

A search was launched and her lifeless body was found in another part of the farm, but her working gears and items were scattered across.

Residents believe the victim struggled with the perpetrators who targeted her for suspected ritual purposes.

An eyewitness added that there were clear signs of a struggle, leading them to suspect the crime was committed by multiple people.

The district police have visited the scene and conveyed her body.