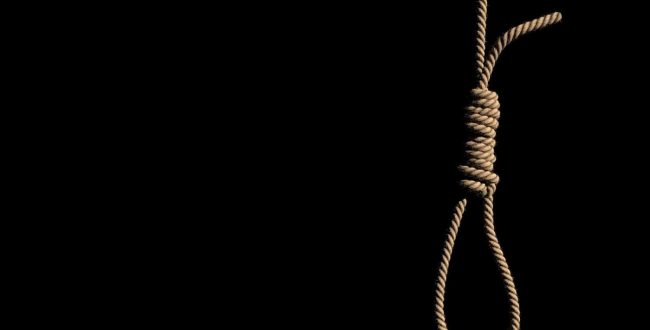 Ghanaian police have recovered the body of a man found hanging in a container alongside a railway line in Konongo, local media reported.

The incident is believed to have happened at dawn. He was discovered by residents due to the hanging colourful cloth he allegedly wrapped around his neck.

According to eyewitnesses, the deceased is not the community member, but they suspect he came to the town just for the act.

Residents added that the area is a “no man’s land” where all sorts of crime takes place.

The body has since been deposited at the mortuary with investigation ongoing as the cause of his action is not known.