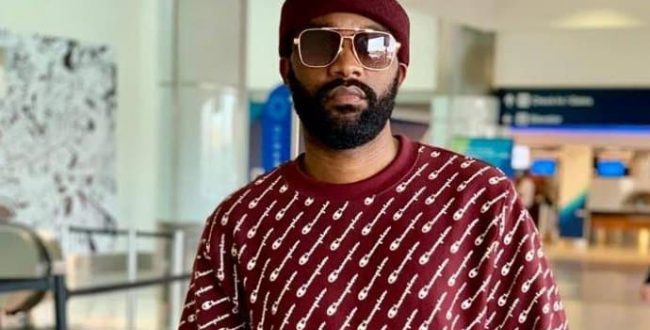 Congolese singer Fally Ipupa has sent his condolences to the families of 11 people who died on Saturday during his concert in the largest stadium in the capital, Kinshasa.

The stadium was packed beyond its 80,000 capacity – even the corridors were jammed, according to one witness.

Reports said the size of the crowd vastly exceeded the number that the security personnel could control.

Two police officers were among those killed.

The country’s interior minister, Daniel Aselo Okito, has called for the organizers to be punished for failing to limit the number attending the concert.

In a Facebook message, Fally Ipupa said there was “strict compliance with safety” procedures at the concert.

“I am deeply disturbed and my deepest condolences to all the families. May God in his deepest mercy comfort the bereaved hearts.” he added.