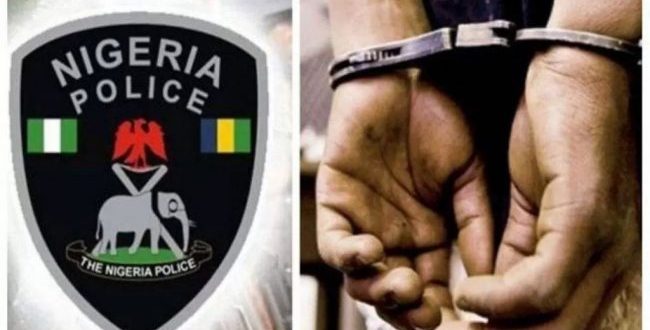 A security guard has allegedly punched a man during an altercation as he accommodated him in security post after the latter agreed to pay him rent, Ikoyi, Lagos State, Nigeria.

The victim who worked as a motor boy in a pure water company, failed to pay the agreed sum, this reportedly led to an argument between them and caused his life.

The victim was rushed to a police hospital at Falomo, where he died and his corpse was deposited at the Federal Medical Centre’s morgue, Ebute-Metta for an autopsy.

The suspect has been taken into custody and is being investigated.