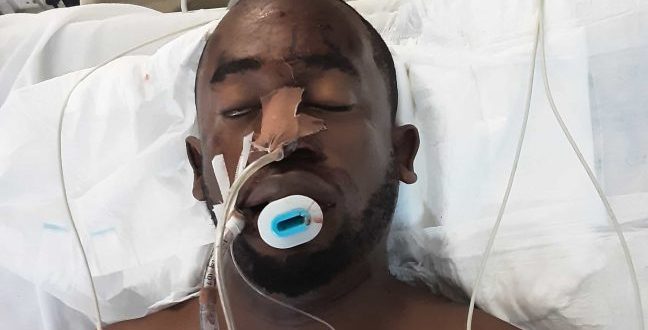 A patient who was said to have been abandoned at the National Hospital, Abuja, has been identified by his relative, the hospital’s officials confirmed.

The hospital had earlier tweeted that the man was brought to the hospital unconscious by a good Samaritan on September 25, 2022.

After the tweet, people rushed to the hospital to see if the patient was their relative.

The hospital’s spokesman, Mr Tayo Hastrup, said a lady, who claimed that the patient looked like her missing boyfriend, visited but later discovered that they only looked alike.

The victim’s elder brother later showed up to identify him.