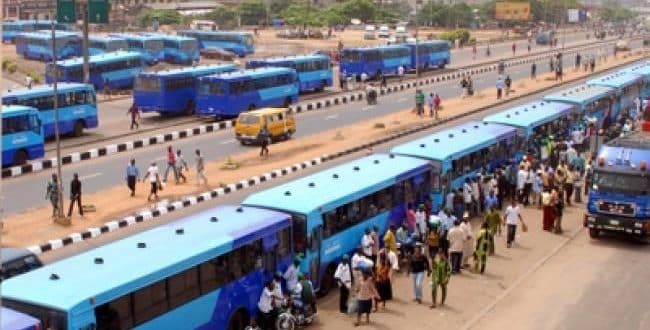 Nigeria: three people killed in a market by a BRT vehicle

At least three people have died and several others injured after a Bus Rapid Transit (BRT) vehicle slammed into a market fence in Alapere in the Ketu region of Lagos State, Nigeria.

The incident happened around 7 a.m. due to brake failure.

The driver reportedly lost control and rammed into the wall, hitting another commercial bus loading passengers.

An eyewitness said the BRT vehicle crushed a woman who was coming from the market, an apprentice trying to cross the road and a wheelbarrow pusher and injured several others.

The victims died on the spot as the driver fled the scene.