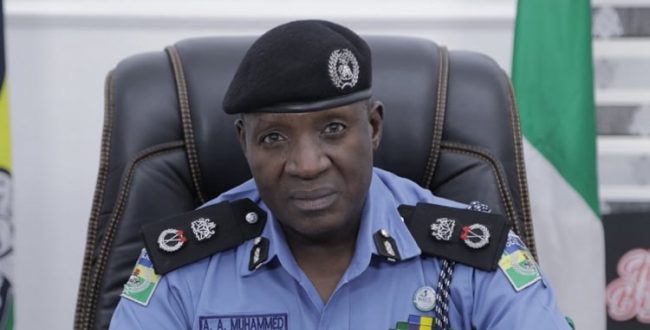 A family tackles police in Asaba, Delta State, Nigeria over the missing organs of their newborn baby in hospital as they accuse the State Police Command of compromising the case.

The baby was brought to the hospital, but died after being on oxygen.

The family said when they came to carry the corpse of the baby, they discovered that his eyes, ears and face had been removed.

“The case has been charged to court, but the police only charged the nurses without joining the hospital. It’s like they have collected money from the owner of the hospital,” the father said.

“There is an attempt to deny us justice; the police should charge the hospital as well. As I speak to you now, the three nurses that were arrested have been released,” he added.

A rights activist, Victor Ojei, accused the police of bias.

“Why are the police trying to frustrate this matter that has caused this family so much pain because the mother used cesarean section to deliver the baby and the death of this child has brought about immense and painful grief for us; we are now experiencing painful emotions, sadness, worry and anger,” he said.

He called on the Nigeria Medical Association, the Attorney General of Delta State, the National Human Rights Commission, among others, to see to it that justice prevailed.