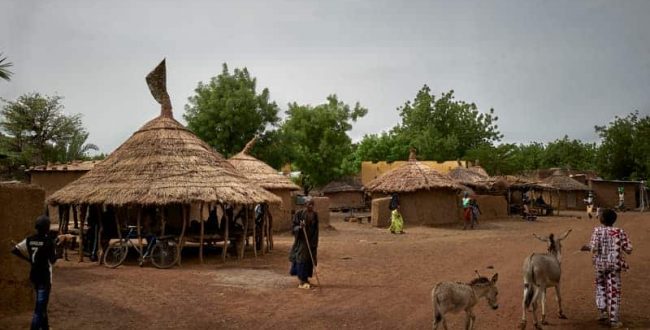 Armed groups affiliated with the Islamic State organization have massacred hundreds of villagers since the start of the year in northeastern Mali in an apparently systematic way, and the authorities are not doing enough to protect civilians, warns Human Rights Watch (HRW) this Thursday.

Tens of thousands of villagers have been driven to flee elsewhere in Mali or to neighboring Niger after losing their livestock and all their possessions in attacks since March in the Ménaka and Gao regions, the rights organization says.

It points out that the abuses have largely targeted the Daoussahak, a Tuareg tribe.

It also points out that large swaths of territory have come under the control of groups affiliated with the Islamic State in the Greater Sahara (EIGS).