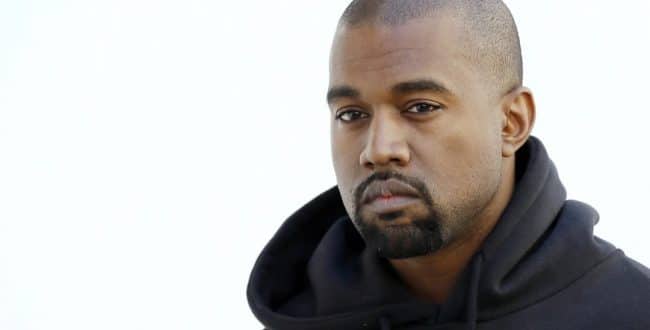 Another misfortune for Kanye West in London

After Gap, Adidas and Skechers, it is now the Madame Tussauds museum in London which has decided to cut all ties with Kanye West, following his recent anti-Semitic remarks.

The British museum, famous for its collection of wax statues bearing the effigy of the greatest personalities, announced this Wednesday that it intended to remove the statue of Kanye West from its main exhibition to store it in its reserve.

“The Kanye West statue has been removed from the attractions floor. Every personality deserves their place at Madame Tussauds London and we listen to our customers and the public about who they want to see or not see in our museum,” said a spokesperson for Madame Tussauds at the BBC.

This wax statue was installed in the museum’s permanent exhibition in 2015. The American rapper appeared there alongside a statue of his ex-wife, Kim Kardashian.