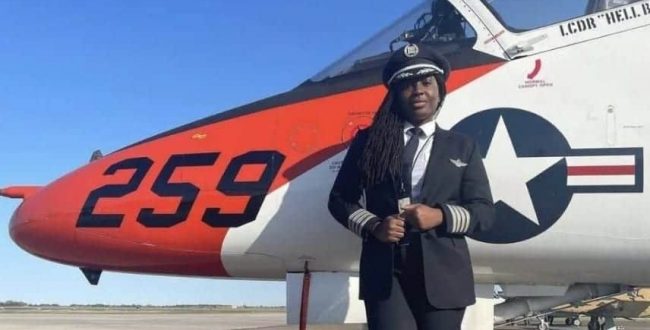 Tarah Ernest, the black woman at the controls of an airliner

Tarah Ernest, a Haitian woman whose childhood dream was to become a rocket pilot, made her first flight from Miami to Port-au-Prince on October 6, 2022.

To be a woman and a black woman at the controls of an airliner in the United States is, according to statistics, “a real achievement.”

According to 2020 figures from the United States Bureau of Labor Statistics, only 3.4% of the 155,000 airline pilots and mechanics in the United States are black, and women make up only 5.6% of this population, of which only 1% are black.