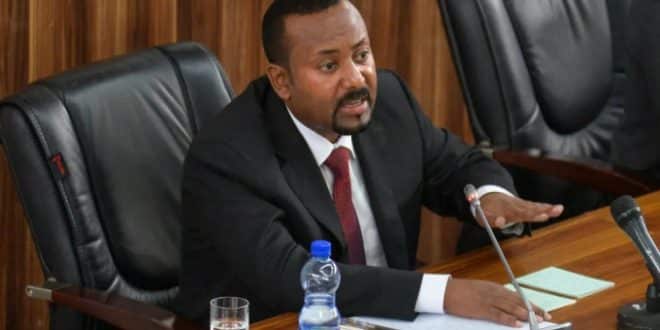 Peace talks aimed at ending two years of war between the Ethiopian army and Tigray rebels started in South Africa on Tuesday and will end on Sunday, the South African government said.

At stake is an opportunity to end a conflict that has killed thousands, displaced millions and left hundreds of thousands on the brink of famine in Africa’s second most populous nation, destabilizing the wider Horn of Africa region.

The talks, mediated by the African Union, begin as the Ethiopian government has been making significant gains on the battlefield, capturing several large towns in Tigray over the past week.

“South Africa hopes the talks will proceed constructively and result in a successful outcome that leads to lasting peace for all the people of our dear sister country Ethiopia,” said Vincent Magwenya, spokesman for South African President Cyril Ramaphosa.