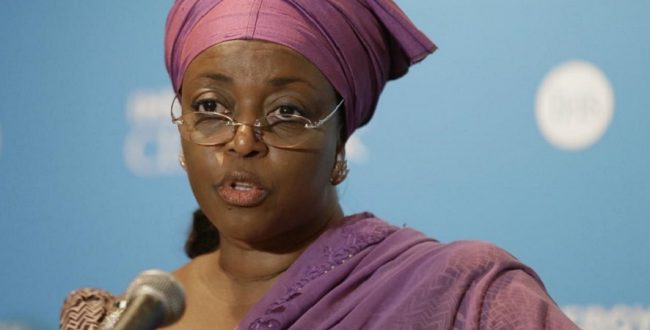 This is the latest court ruling related to corruption allegations against her – charges she denies.

Ms Alison-Madueke served as Nigeria’s petroleum minister between 2010 and 2015, and was a key figure in the administration of the former President Goodluck Jonathan.

Her whereabouts are unclear, but she was last known to be in Britain.

The assets being seized include houses and cars worth $3m (£2.6m).