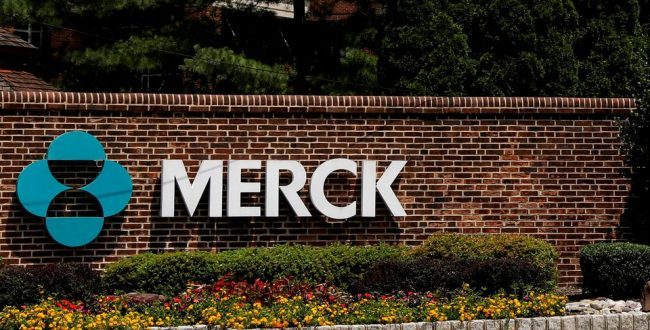 Merck to donate Ebola vaccine for research in Uganda

Merck & Co said on Tuesday it was planning to produce and donate investigational Sudan Ebola virus vaccine to a global non-profit organization’s research program in Uganda, which is facing an outbreak of the disease.

The investigational vaccine that will be donated to IAVI is similar to Merck’s Ervebo vaccine, which is approved against the Zaire ebolavirus strain.

The virus circulating in Uganda is the Sudan strain of Ebola, for which there is no proven vaccine, unlike the more common Zaire strain that spread during recent outbreaks in neighbouring Democratic Republic of Congo.

There have been more than 90 confirmed and probable cases of Ebola in Uganda since the start of the outbreak, including at least 44 deaths, according to statements by the health ministry and the World Health Organization.