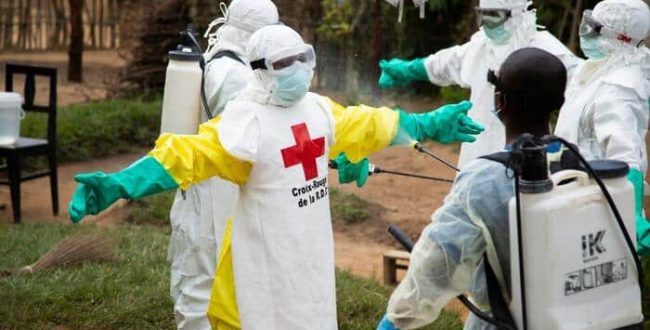 Uganda: Ebola continues to wreak havoc in the capital

Ugandan health authorities announced that nine more people have tested positive for the Ebola virus at the country’s national referral hospital, Mulago, in the capital Kampala.

This brings the number of positive cases at the facility’s isolation unit to 14.

Health Minister Dr Jane Ruth Aceng said the positive cases are contacts of an individual from Kassanda, one of the most affected districts, who recently died at Mulago hospital.

“Seven of the new positive cases are from one family. The others are a health worker and his wife,” she said.

“The health worker is from a local clinic in an area just outside the city, where he treated one of the now-positive cases,” she added.

There is growing concern that the outbreak could get out of hand as more cases continue to be reported in the capital.

There is an ongoing quarantine in the two most affected districts of Mubende and Kassanda, but cases have continued to rise.

Official figures show there are currently 75 positive Ebola cases in the country, 28 of whom have died.