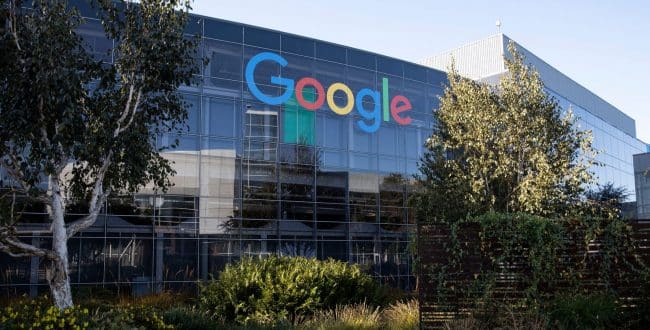 The Republican Party in the US has filed a lawsuit against Google, accusing the tech giant of seeking to lead the upcoming US election.

According to the Conservative Party, Google has deleted election advertisements sent by email, a few weeks before the mid-term elections, which will take place on November 8.

In detail, the Republicans claim that Gmail knowingly sends these emails to users’ spam, especially in pivotal states.

“That’s enough! We are suing Google for its blatant bias against Republicans,” RNC President Ronna McDaniel said in a statement to The Associated Press.

“For ten months in a row, Google has sent crucial Republican campaign and fundraising emails to spam without explanation. We are committed to ending this clear pattern of bias,” she said.

But in a statement, Google brushed off the accusations.