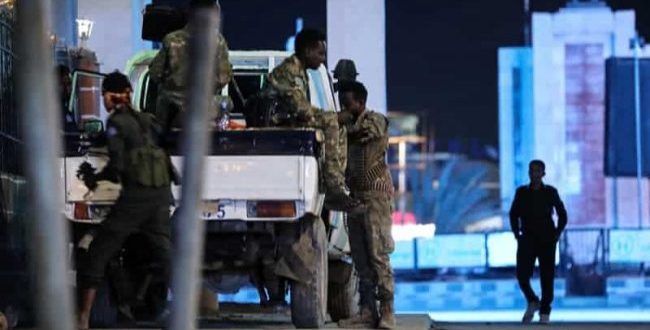 At least nine people were killed and 47 injured in an attack carried out on Sunday for more than six hours by radical Al-Shabab Islamists in a hotel in the city of Kismayo, in southern Somalia.

This large port city is the latest hit by the resurgence of violent actions by Al-Shabab in recent months, which has notably bloodied the capital Mogadishu and the center of the country.

The attack, which began around 12:45 p.m., ended around 7 p.m. after three assailants inside the hotel were shot dead by Jubaland state security forces.

The attack was carried out by four men: a first who carried out a suicide attack, followed by the intrusion of three armed men into the hotel.

According to Yusuf Hussein Osman, a military official in Somalia, the attack began with a suicide bomber “who blew himself up”.