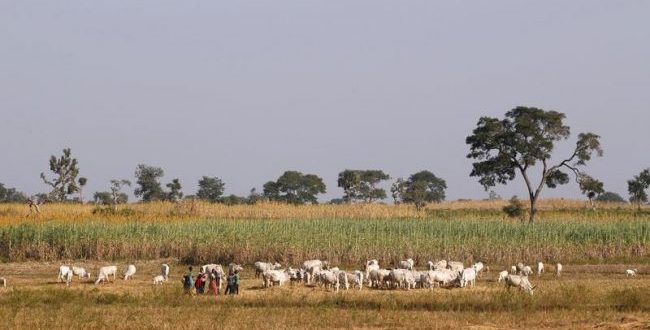 Several death after clash between herders and farmers

Eighteen people, including two policemen, were killed in a violence clash between nomadic herdsmen and farmers in Nigeria’s Benue state.

Mr Hemba said five Fulani herdsmen were attacked and killed in three separate incidents and their cows were stolen.

“According to the latest report received, 18 people were killed in the attack, two policemen, 16 villagers, several and others were injured and hospitalized,” he said.

The Benue State Commissioner of Police, Wale Abbas, said the attack was in retaliation for the killing of five Fulani herdsmen by local residents.

Tensions between communities sometimes take on ethnic and religious dimensions in Nigeria, which has dozens of ethnic groups and is divided between the predominantly Christian south and the predominantly Muslim north.