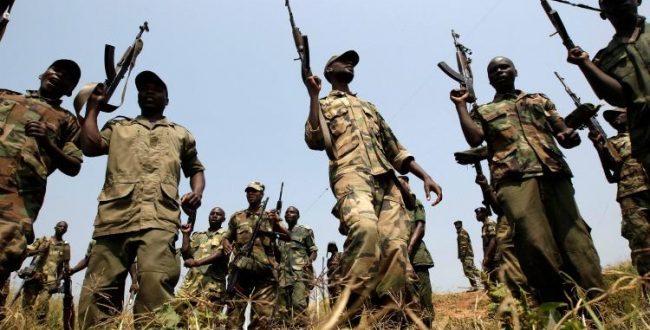 Fighting resumed between the Democratic Republic of Congo’s army and the M23 rebels on Thursday afternoon and Friday morning in the Rutshuru territory of North Kivu province.

“Many people are fleeing hostilities, after weeks of calm in the area,” a local journalist, Alain Mirova said.

A local civil society group is cited by the media as saying that the rebels first attacked the army’s positions before the fighting escalated.

The M23 has been in control of the border town of Bunagana and areas around it since June.

In a statement the rebels said the army launched attacks on their position on Thursday afternoon.

This comes weeks after a Kenyan army contingent was deployed in the area following a decision by neighbouring heads of states to send a regional force to fight rebels in eastern DR Congo.

It is not yet clear if the Kenyan force will be engaged in the new fighting.