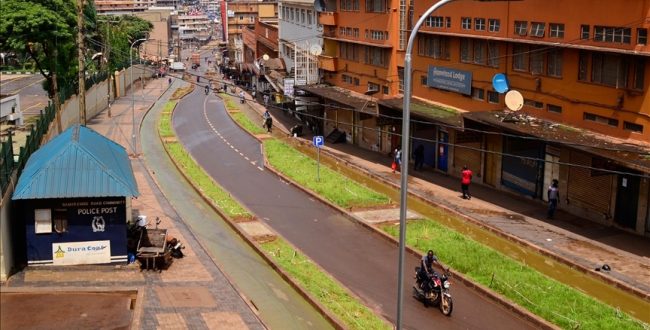 “Given the gravity of the problem and to prevent further spread and protect lives and livelihoods, the government is taking extra measures that require action from all of us,” President Museveni said.

Although cargo trucks will be allowed to enter and leave the areas, all movement in and out of the Mubende and Kassanda districts will be halted, Museveni said in a televised address on Saturday.

“Curfews will also be imposed. Places of worship, bars, gyms, saunas and other entertainment venues will close but schools will remain open,” he added.

Ebola is a rare but deadly disease. It spreads through direct contact with body fluids and is not transmitted through airborne viral particles, the US Centers for Disease Control and Prevention (CDC) says.

It has no cure, and there is no approved vaccine, although there is a concerted effort to create one.