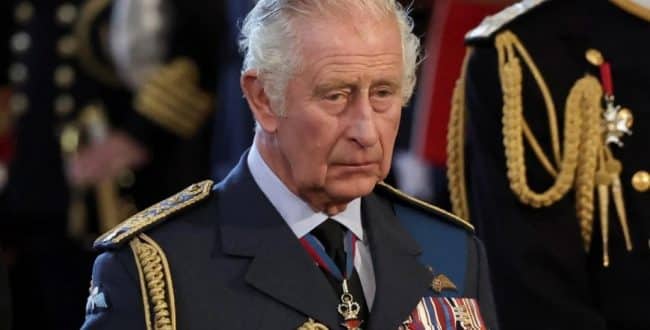 A handful of Quebec deputies newly elected in provincial elections refused Wednesday to pledge allegiance to King Charles III, head of state of Canada, as required by the Constitution.

Eleven members of the Quebec Solidaire (QS) party (left) took the oath in a speech broadcast on television “towards the people of Quebec”, but did not want to take the other oath that binds them to the British monarchy, at the risk of not be able to sit in the Quebec National Assembly at the end of November.

“QS will be a constructive and combative opposition, ready to work together to move Quebec forward and ready to fight when the CAQ pulls us back,” the party wrote on Twitter.