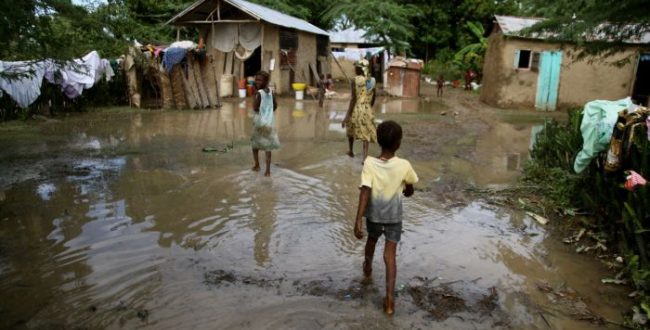 Kenya has reported an outbreak of cholera in six out of 47 counties after recording 61 cases of the diarrhoeal disease.

Thirteen people were admitted to hospitals and eight others had already been discharged while 40 were being treated as outpatients, the health ministry said.

The ministry says drought in many parts of the country may worsen the outbreak, and has put all counties on high alert.

Most of the cases are in the capital, Nairobi, and neighbouring Kiambu county with 48 cases.

The rest of the cases are spread in the Rift Valley counties of Nakuru, Kajiado and Uasin Gishu, and one case in the central Muranga county.

The ministry has sent out experts to the affected counties to respond to the outbreak.

Cholera is usually caught by eating or drinking contaminated food or water and is closely linked to poor sanitation.