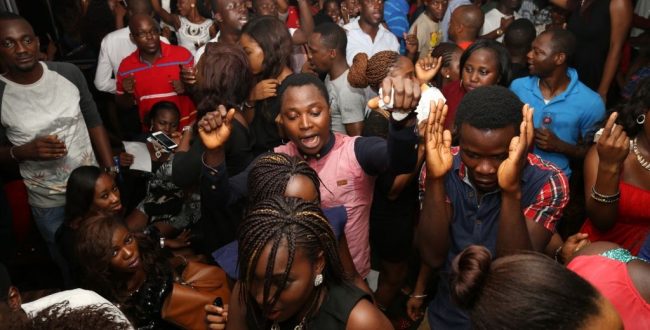 Five Nigerians were injured in a knife fight while sharing drinks during a birthday celebration for one of the Nigerians, at Buduburam ghetto, known as ‘Gab’, Gomoa East district of the central region.

Police sources said a provocation from a guest from the Kwame Nkrumah Circle led to the bloody fight in which the five sustained deep knife wounds.

The fight began during the sharing of drinks at the party.

Speaking in an interview, the Asafohene of Gomoa Buduburam, Nana Adolf, who doubles as Central Regional Street King, said but for his timely intervention and those of others, the situation could have been worse.

He said the victims have been sent to the St Gregory Hospital for treatment.