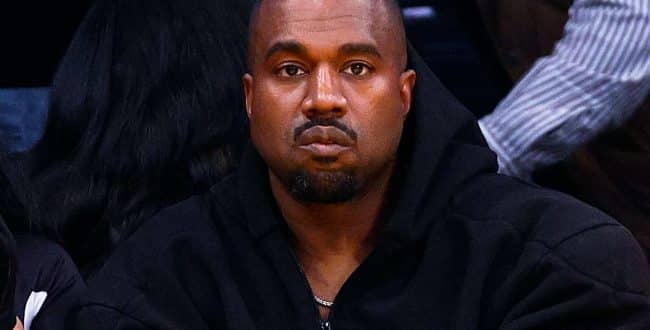 George Floyd’s family is considering legal action after “Kanye West’s misrepresentation of the cause of his death,” as human rights lawyer Lee Merritt tweeted on Sunday.

“Pretending that Floyd died of fentanyl and not brutality, established criminally and civilly, undermines and belittles the fight of the Floyd family,” he wrote.

For Kanye West everything is a pretext for controversy. His latest outing could take him to court.

The rapper has indeed claimed in a podcast that what killed George Floyd was Fentanyl (an opiate) and not police violence.

Kanye West’s remarks about George Floyd are the latest episode of defiant and confusing behavior and statements.