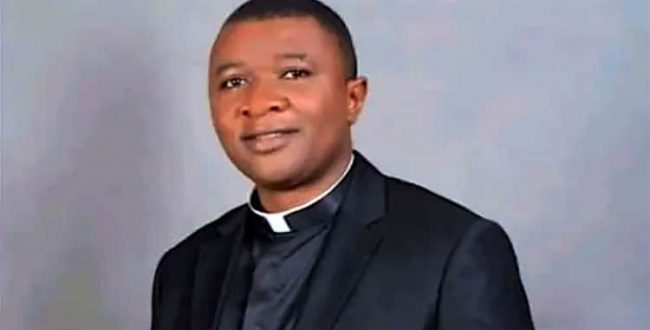 A parish priest in charge of St. Joseph Parish has been abducted in Nigeria’s Anambra state since October 12, the Catholic Archdiocese of Onitsha said in a statement.

He was said to have been abducted by gunmen while returning after celebrating a Funeral Vigil Mass at Umunnachi in the Njikoka Local Government Area of the state.

The Catholic Archdiocese of Onitsha, said in the statement that it is doing everything possible to secure the freedom of the priest.

“While we pray for the conversion of his abductors, we call on our Mother Mary, the undoer of knots, to intercede on his behalf so that he will be quickly released unhurt,” the statement said.