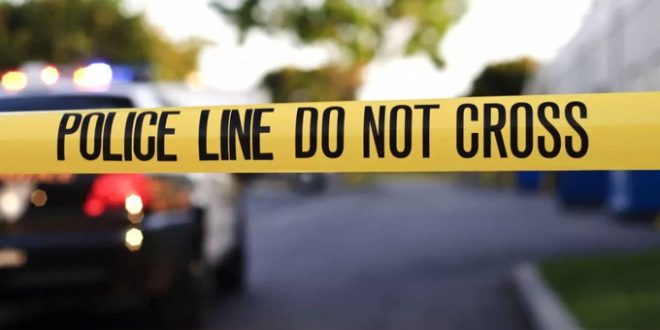 Reports said those carried by the tricycle unfortunately lost their lives.

An eyewitness said, “A woman was driving a private car at top speed. People were shouting at her to slow down. The area is usually clumsy with people and traffic. Unfortunately, that road was clear that day and the woman saw it as an opportunity to race through. She hit the tricycle from behind.”

Good Samaritans rushed them to the hospital, hoping that they could be saved as the female motorist drove away.

She was reportedly intercepted at the Agege Underbridge and handed over to the police.