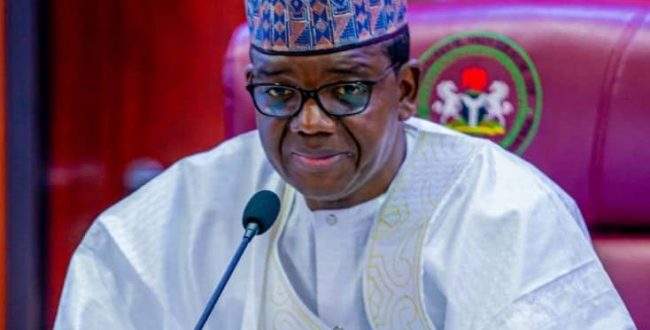 Zamfara state in northwestern Nigeria ordered five media outlets to close on Sunday after they covered a political rally for the opposition People’s Democratic Party (PDP).

The order to close came after Governor Bello Muhammad, a member of the ruling All Progressives Congress, banned political activities, including meetings at individuals’ homes, on October 13 due to the security situation in the state.

Zamfara state, along with much of northwestern Nigeria, is battling armed groups of ‘bandits’ who have kidnapped thousands for ransom, killed hundreds and made many roads impassable and some farming impossible, Reuters reported.

“Zamfara State Commissioner of Police has been directed to enforce full compliance and arrest of any staff of these media organizations… performing any duties in violation of the shut down,” said a statement from the state security council released on Sunday.