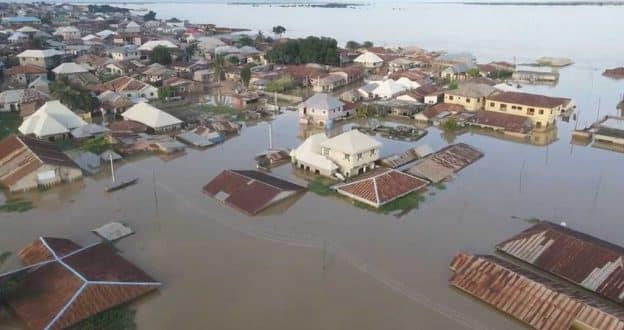 Nigeria: at least 600 dead and 1.3 million displaced due to floods

More than 600 people have died since June in the deadliest floods of the decade in Nigeria caused by exceptional rains, forcing 1.3 million inhabitants to flee their homes, according to a new report published by authorities.

Since the start of the rainy season, many parts of Africa’s most populous country have been ravaged by floods, raising fears of worsening food insecurity and inflation.

“Unfortunately, more than 603 lives were lost and 2,400 others were injured in the floods,” the Nigerian Ministry of Humanitarian Affairs said on Sunday.

The rainy season usually starts in June, but floods have been particularly deadly since August, according to the National Emergency Management Agency (Nema).

Sub-Saharan Africa is particularly affected by climate change and many of its economies are grappling with the repercussions of the war between Russia and Ukraine.