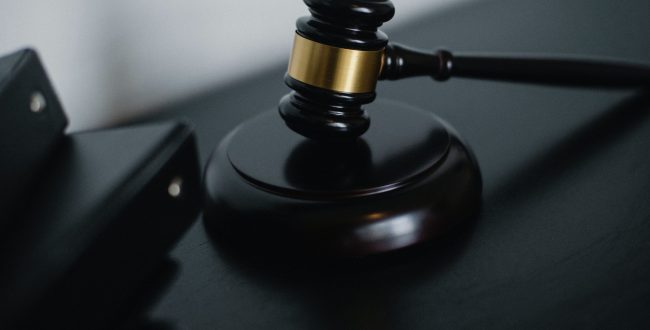 A new law on the rights of people living with HIV/AIDS was unanimously adopted on October 6 by lawmakers in the Central Africa Republic.

In detail, the text penalizes discrimination against HIV-positive people. This is a step forward that has been welcomed by human rights associations.

Discriminatory practices will be subject to criminal prosecution.

The national coordinator of the network of people living with HIV/AIDS, Bienvenu Gazalima, is pleased about this, because stigmatization is frequent, primarily on the part of health care personnel.

“The majority of those who refuse to take medication are due to this phenomenon. So this law is for us a response to this phenomenon of stigmatization. Those who go to the hospital, their voices are not respected. A person who goes to the hospital with HIV must be well treated within the health structure. This is the first response to the fight. If they are not well accepted, they will stop taking the drugs and the consequences will be harmful,” he told RFI.

UNAIDS has counted 58,000 HIV-positive people in the Central African Republic in 2021. Almost all of them have access to antiretroviral treatment.

Nevertheless, the real number would be 71 to 100,000, including people who do not know they are infected. This is half of what it was 20 years ago.

The fight against the disease is therefore progressing, but traditional and religious beliefs, and insecurity in certain regions, still hinder the treatment of all patients.