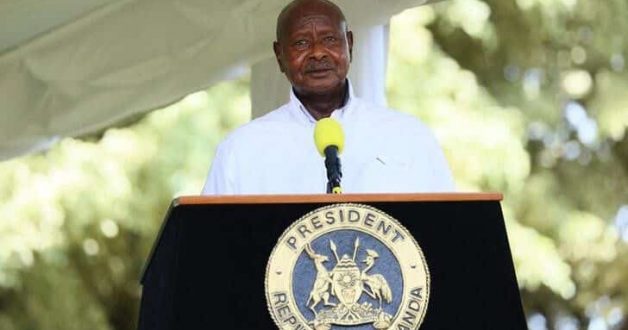 The “Computer Misuse Amendment Act” was introduced by a ruling party legislator then passed by parliament last month amid criticism by rights activists and opposition politicians.

The law proscribes sending or sharing of information that promotes hate speech, is false or malicious and was unsolicited.

It also bans sending information through a computer that could “ridicule, degrade or demean another person.”

Those opposed to the law say it is likely aimed at victimizing government critics and opponents who produce or share information on social media that may harm ruling party officials’ political prospects.