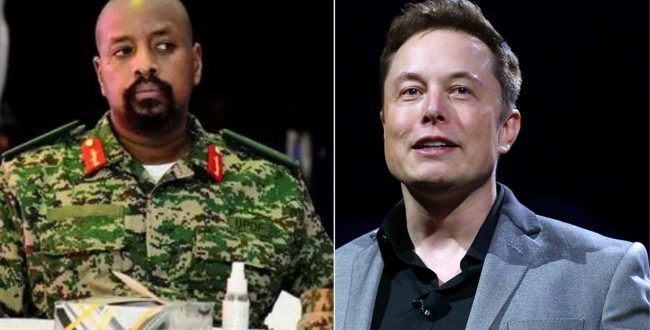 Ugandan President’s son, General Muhoozi Kainerugaba has made a special appeal to Elon Musk, now considered the richest man in the world.

General Kainerugaba calls on Elon Musk to focus on Africa. According to him, the billionaire should return to Africa and stop wasting his time in “Bazungu” lands, a term for foreign lands.

“I’m not surprised that my bigbrother Elon Musk is the richest man in the world,” he tweeted.