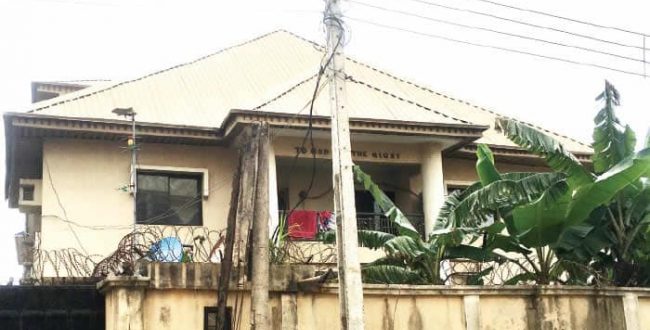 Father seeks justice after the death of his only son

A 15-year-old boy, Chukwuemeka, the only son of Jerome Akwuene, was found dead in his bedroom in the Ago-Okota area of Lagos State in Nigeria while preparing for his Examination Board exam of West Africa (WAEC) for next year.

His corpse was found in his bedroom and knives next to it as his hands were tied and his throat slit.

The father of the victime said, “He was in SS2 and preparing for his WAEC exam next year. So, he was very serious with his studies. He did not mingle and his social life was calm.  He read his books and played games, that’s all. Whenever I returned home from work, he would be the one to open the door for me.”

He stated that the perpetrator of the act must be close to the family.

Mr Akwuene called on the police and the Lagos State Government to find the killers and prosecute them.