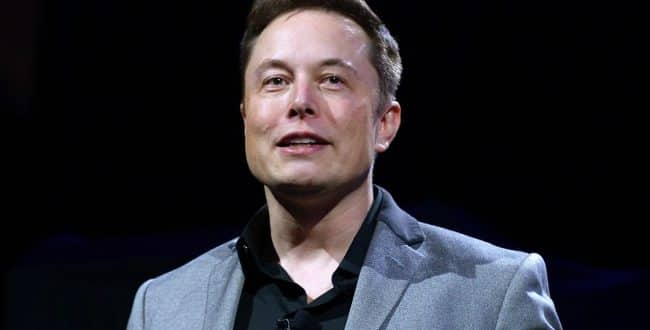 World’s richest man Elon Musk said his company Starlink will no longer pay to provide internet services in Ukraine, asking the US government to fund the cost of the satellite internet connection system in Ukraine.

For several months, Elon Musk’s space company, which provides the Starlink satellite Internet system, has been helping the Ukrainian army by sending it its connection system for free.

According to Elon Musk, between 20,000 and 25,000 satellite dishes are now in the hands of Ukrainians.

But the company, which claims to have put 100 million dollars out of its pocket, no longer wants to pay.

In a letter sent by Starlink to the Pentagon, which CNN has seen, SpaceX is now asking the US government to fund the cost of the satellite internet connection system in Ukraine, which is expected to climb to $400 million over the next 12 months.