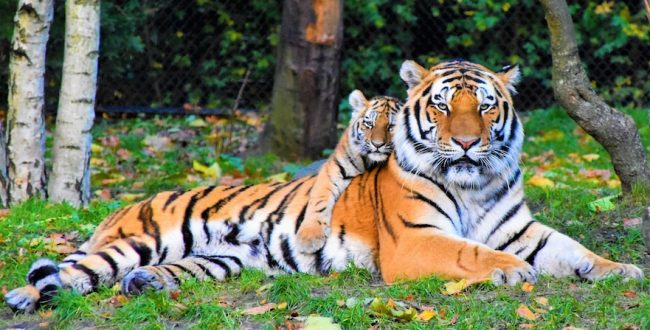 Tiger captured after being accused of killing 13 people

Indian conservation authorities on Thursday captured a tiger blamed in the deaths of 13 people, an official said.

The five-year-old male, dubbed “Conflict Tiger” or “CT-1”, was tranquilized and captured nearly a week after authorities agreed he posed a threat to humans, authorizing his capture.

The big cat has been blamed for the deaths of 13 residents of remote forest regions in the western state of Maharashtra since December. Its last victim dates from last month.

“We followed the tiger for some time and it was finally captured in the forest,” Kishor Mankar, an official with the conservation services, told AFP.

According to Mr Mankar, all the victims were attacked in the forest, where some of them were living or collecting firewood.

“The tiger has been moved to the nearby region of Nagpur where it is being monitored by vets before a decision is made on its future. It will either be released or kept in captivity” he added.