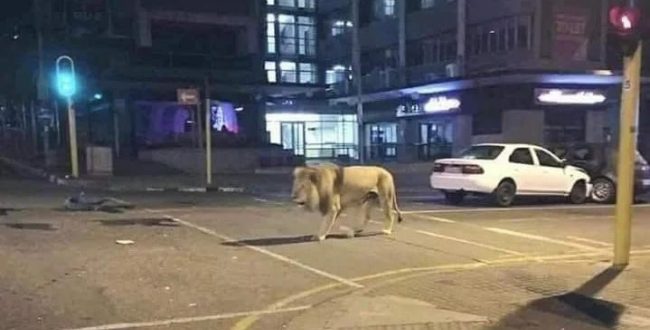 Lion on the loose creates panic in southern Mozambique

A lion on the loose is causing fear among residents of an area in Massingir district of southern Mozambique, local media reported.

The animal, which has been moving around since last week in Massingir and neighbouring Mabalane district, is thought to have escaped from the Limpopo National Park.

The lion is said to have already killed some cattle and residents say they are living in fear.

A joint team of rangers from the Limpopo park and police have been deployed to hunt for the feline.

Benito Thomisssene, the head of the administrative post in Zulo area, has appealed to locals to move in groups as a security measure to avoid possible attack by the lion.