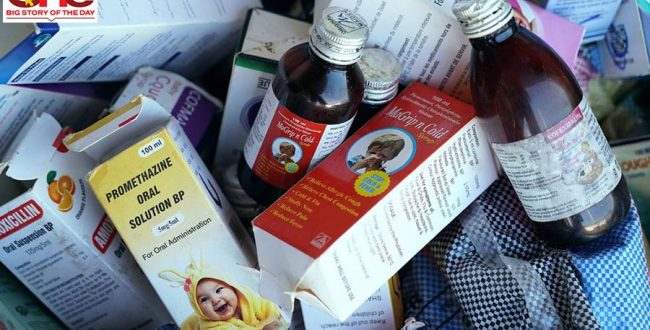 The authorities in India have ordered a pharmaceutical company to stop producing cough syrups after reports that they may be linked to the deaths of dozens of children in The Gambia.

The World Health Organization last week said the medicines produced by the company had unacceptable amounts of chemical substances that can cause kidney damage.

Officials in The Gambia say they are investigating the deaths of 66 children which are linked to four brands of cough syrups imported from India.

Maiden Pharmaceuticals last week said it was shocked and saddened by the incident and they were co-operating with an investigation.