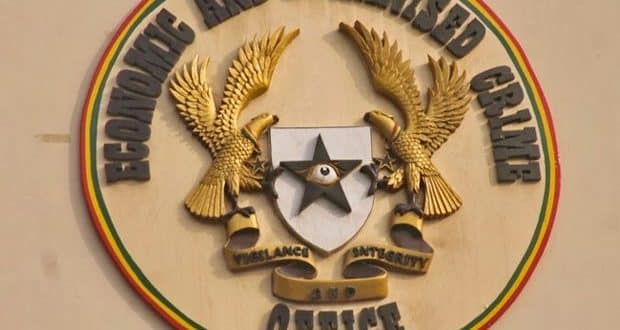 Ghanaian authorities announced the repatriation of 21 victims of human trafficking, including children, to Nigeria after being rescued from a suspected gang in the capital, Accra.

Authorities say the victims – aged between 15 and 20 – were sent home on Tuesday with the help of Nigerian authorities.

Ghana’s Economic and Organized Crime Office says they were released after a raid on a house last month, where they were undergoing training in cybercrime.

Seven suspected members of the gang are facing charges relating to engaging in organized crime, human trafficking, and assault.