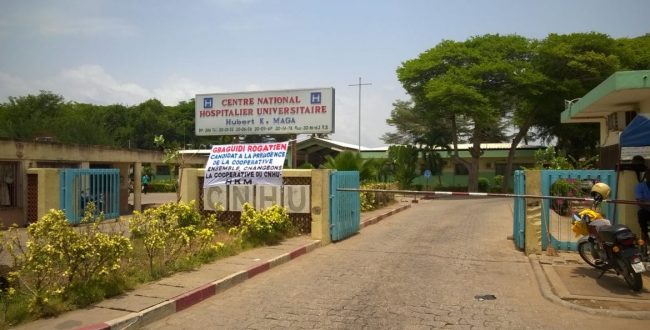 Benin: indignation after death of patients due to power cut

The Beninese Minister of Health has recognized a dysfunction after the death of four patients admitted Friday to the intensive care unit of the National University Hospital Center (CNHU).

On social networks, they denounced a “terrible and unacceptable drama”.

Beninese President Patrice Talon has ordered an investigation by the regulatory authority of the health sector. Meanwhile, public opinion is in shock.

The investigation is ongoing and according to information, two officials of the electricity division of the hospital and two agents of a company providing services in the same sector were placed in custody on Monday evening by the criminal brigade following malfunctions in the tasks they should perform in case of power outage.

The General Management of the CNHU-HKM “invites the population to be patient and calm while waiting for the conclusions of the investigation missions in progress and also reassures that no lightness or professional fault will go unpunished”.

Quick conclusions are expected to locate the responsibilities and sanction if necessary.