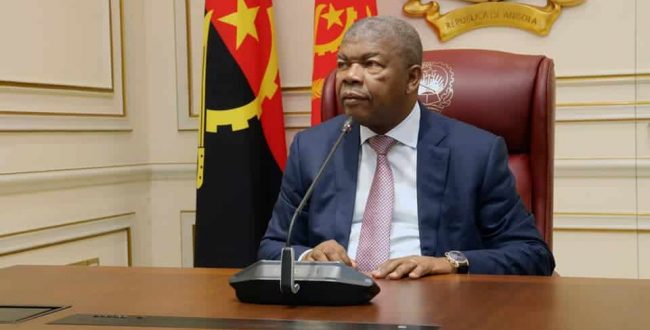 The Angolan presidency said a in a statement that the military conflict in which Ukraine has been involved since last February was the topic discussed.

The Ukrainian president said they discussed important issues of co-operation within the UN, according to a tweet.

President Zelensky called on African leaders to consolidate their diplomatic support against Russia’s invasion of his country.

Angola was among dozens of African countries that abstained from a UN resolution in March that condemned Russia’s invasion of Ukraine.