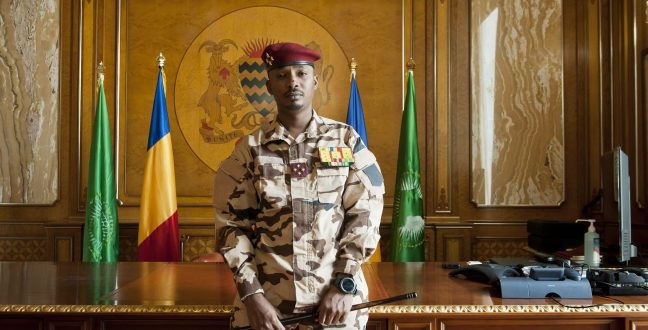 Chad’s military ruler Gen Mahamat Déby will be sworn in on Monday as the transitional president, extending his stay in power by two years following recommendations from a contentious national inclusive dialogue process that concluded last week

The US warned it would impose sanctions on the ruling junta if it extended the transition. The African Union similarly warned Chad against extending the transition.

Gen Mahamat – who will be eligible for future elections – has pledged to ensure institutional reforms, including adopting a new constitution, an electoral code and creating a new election commission.

Lack of consensus over the transition could worsen political tensions and a long-running rebellion.