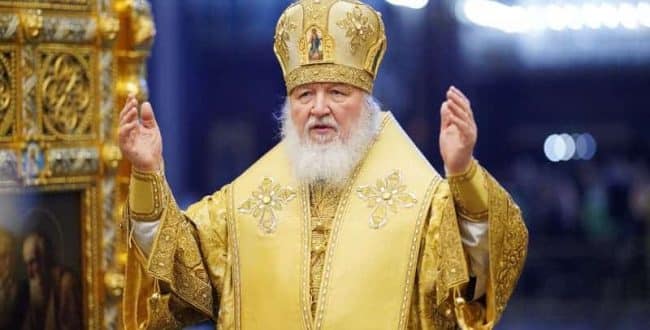 Russian Orthodox Patriarch Kirill on Friday congratulated Vladimir Putin on his 70th birthday, marked by a shower of praise.

He also wishes him “physical and moral strength for many years” and called for prayers for the health of the Russian president.

“You have acquired the reputation of a national leader, loyal to his Fatherland and who sincerely loves it and gives it all his strength,” he said.

Patriarch Kirill, head of the Russian Orthodox since 2009, put his Church at the service of the power of Vladimir Putin and had already described it in 2012 as a “miracle”.

Both men share ambitions for a conservative, dominating Russia, and the Russian religious leader backs the assault on Ukraine.