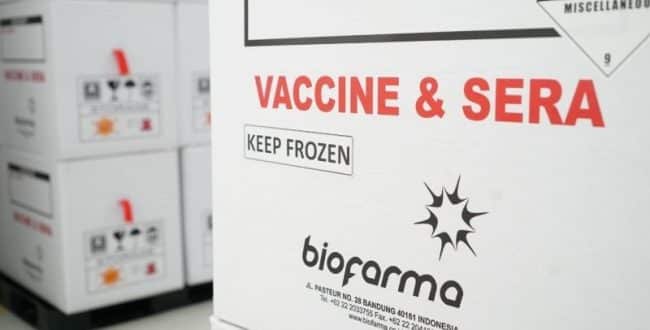 Indonesia is in talks with several African countries, including Nigeria, to export and donate its homemade COVID-19 vaccine, its developer said on Friday.

Indonesia is becoming the first country in Southeast Asia to approve a domestically developed COVID shot.

Its approval for the shot, the detailed trial data of which has yet to be announced and is primarily based on coronavirus variants preceding Omicron, underscores progress in vaccine research and in reducing reliance on foreign technology, Reuters agency reported.

Bio Farma said it had also submitted documents to the World Health Organization for an emergency use listing (EUL) approval for IndoVac, which would allow it to be donated through organisations such as the global vaccine sharing scheme COVAX.